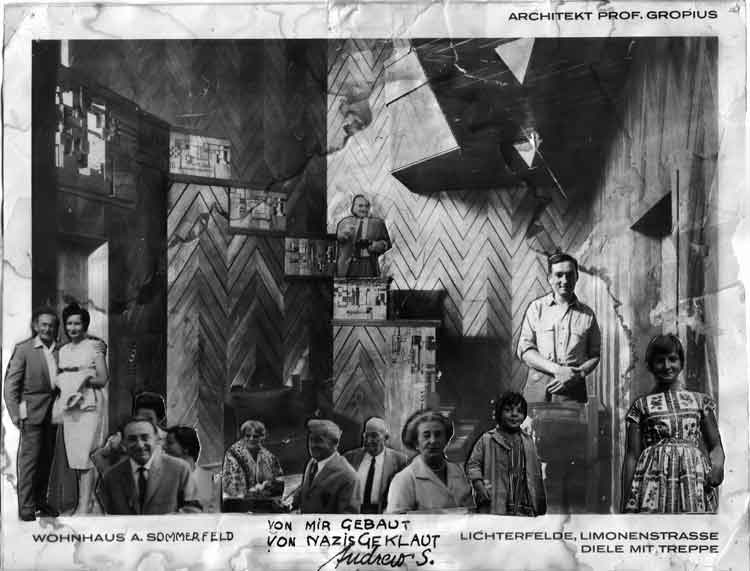 The International Symposium “Designing Transformation: Jews and Cultural Identity in Central European Modernism” offers a contemporary scholarly perspective on the role of Jews in shaping and coproducing public and private, as well as commercial and socially oriented architecture and design in Central Europe from the 1920s to 1940s, and after their forced emigration during the 1930s in the respective countries in which they settled. It examines how modern identities evolved in the context of cultural transfers and migrations, commercial and professional networks, and in relation to the conflict between nationalist ideologies and international aspirations in Central Europe and beyond.